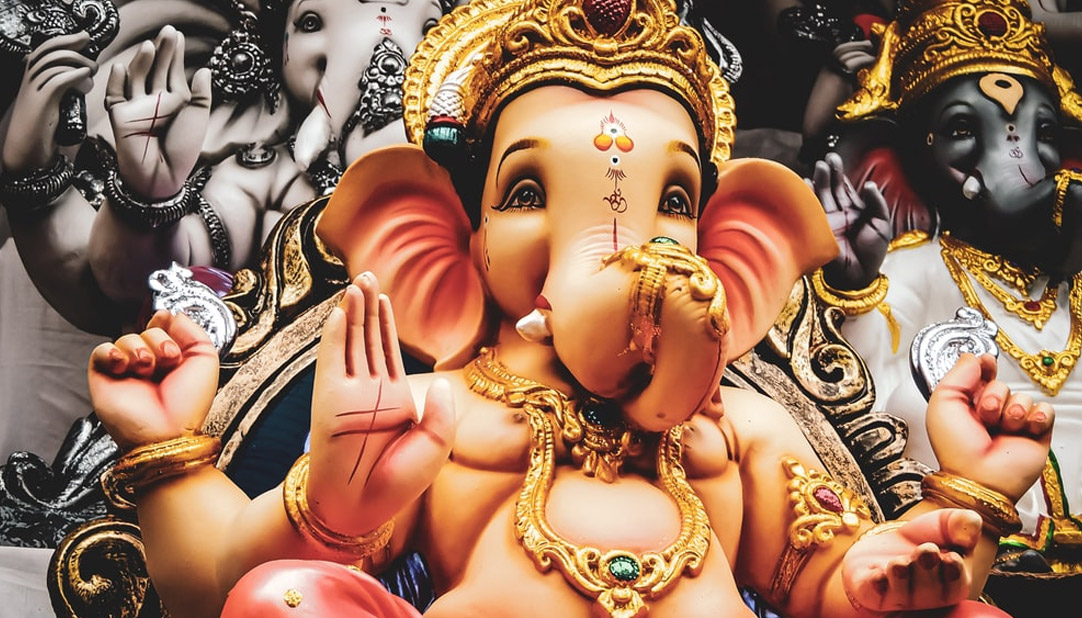 In Vedic astrology, the krittika nakshatra is the 3rd of the lunar constellations; it also occurs with the first Pada in the sign of Aries Zodiac. This also happens in the zodiac sign of Taurus, like the other three quarters or Padas. The 1st Pada in Aries means the person born under the sign of the Aries will be duty-bound and very strict with rules and regulations. Krittika, however, with its three-quarters or Padas in Taurus, tends the native’s nature towards wealth, desire, and liberation, wherever it comes in the birth chart.

The inherent nature of a born Krittika person will be innovative in the field of knowing the characteristics, and with tendencies that enable them to find creativity around them. Since the element of fire represents these natives, they are thus able to reach the highest level of the purification form for humans. Their adventurous spirit and passion for fueling fir for new adventures and activities will still encourage him to have an enthusiastic attitude that is special to them. They would also love to go out for athletic workouts ardently, and would have their own rugged exterior. They are born perfectionists, and they are not attracted by something which lacks being perfect. Being competent helps them to interact with institutes of education and the like, so they may have a sharp tongue. Blessing with a powerful will, having the capacity and ability to help others, and being independent, counts for the. These natives are also known for their courage and an interest in remaining always conscious and courageous in every situation.

The Astrological Range of Krittica Nakshatra:

And that’s some more details about the whole Krittika Nakshatra,

Krittika nakshatra male natives are typically medium in stature. They have a tall body with prominent nose, and a wide face with compassionate eyes. We have broad shoulders, muscles well formed, accompanied by friendly and respectful behavior. His looks are very commanding and intimidating. The native is usually very smart, but faces too much challenge in sticking to one thing. He has a hard time pursuing one goal for too long. He gets easily distracted by one thing and goes on to another which ultimately makes him jack of all trades and master of none. Talking to you, you cannot stick to or follow a single aim for your entire life as monotonous jobs easily annoy you as a native born with Krittica Nakshatra. And, without much care and forethought, you turn jobs out. You’re amazing at providing advice. For your freedom you can also forego any partnership as independence is very important to you. Self-pride is considered a significant attribute of yours. You have a keen interest in social work but can’t make the right choices.

Person born in Krittika nakshatra are more interested in going to foreign land for the job and like to be settle down there, as their energy is more channelized there. But being in the influence of fiery planet, being in partnership could be a tough deal for them, therefore they should generally prefer working with being in partnership. As a citizen, if you want to become a businessman, banish the vision of doing so in collaboration with someone else. Businessmen will get the maximum profit from yarn manufacturing, pharmacy, and handicrafts-related businesses; whereas a specialist will do well in medicine or engineering areas.

As a native who is born with Krittica Nakshatra, in married life you are likely to face some difficulties. You wouldn’t be less interested in your partner or your partner offering you the love and affection you need. I suggest you don’t give up, spend some more time with your partner, trying to understand what she or he actually expects from you. Giving love to others is necessary, before we get it back from them. Domestic life will remain full of joy if you put work into it. You do have an opportunity to get your marriage prospects and love prospects customized and accurate. Go and find out what fate has for you in store.

Krittika natives generally don’t like diet so; their health is always a problem to them. The health issues that they face or basically are related to teeth, malaria, tuberculosis, brain fever, weak eyesight, and accidental wounds. This native Have a healthy appetite but can’t get a regular habit of eating, neither is he fearful of any disease nor is he willing to practice his routine health care.

It’s not like people say, this female native isn’t emotionless; inside her, she is a really strong person, which some people misinterpret as arrogance that she must suffer for. She is always very quarrelsome and likes to throw her weight around at both her office and home.

None of these females are adequately trained to get a job, so they most likely end up becoming a housewife. In the fields of agriculture or construction, she can also earn her living as a worker. However, when she is trained, she can work as an administrative officer, nurse, and physician or even as an engineer.

This constellation’s female can’t really experience the pleasure of life. It’s a possibility (a big possibility) for him to live alone and separately. Maybe she cannot conceive, or may not even get married until the late age of 37 in some cases. She is unable to maintain a good relationship with her family, even though they are well-wishers, simply because she is unable to fully understand their purpose. She lives in an illusory world and she’ll feel sad because of that most of the time.

Krittika constellation female natives are observed for confronting some health hurdles related to their stress and tension. Tuberculosis can also sometimes afflict them.

The first quarter or pada of the asterism lands in Jupiter-ruled Sagittarius Navamsa. The pada is profoundly altruistic, compassionate and moralistic. A daredevil nature makes them a part of military pursuits. That’s why they call it the explorer. Planets express a lot of energy, endurance and determination, with especially prominent planets Sun, Ketu, Jupiter and Mars.

The second pada falls within the Saturn-ruled Capricorn Navamsa. The pada has a deep sense of ethics, but it is more material than metaphysical. It also communicates its spirituality through matter. The purpose lies in the arrangement of matter to establish a maternal and loving atmosphere. In its heights Krittika feels her maternal elements here. Influenced by this pada, natives provide sustenance when needed most. In this point the Moon is exalted in its heights. Mars and Saturn are likewise exalted. The location of Mars here, however, depends more on having nourishment than on supplying it.

The third pada lands in the Saturn-ruled Navamsa Aquarius. It is humanitarian and altruistic, combining visions of the future with primitive knowledge of the principles. The stress is on the tenth house’s significances, such as the individual’s collective duty. The quarter encourages all manner of study, and is thus known as the zodiac’s university symbol. As in Aquarius no planets are diminished, they work effectively in their specific domains.

The fourth pada rests upon the Jupiter-ruled Pisces Navamsa. This pada’s specialty is that it can determine its sensibility on the plane of the material. It contributes to a compassionate and happy way of grouping work of all kinds. Thus in group situations planets are more creative. Being a pada of Pushkara Navamsa all planets will produce positive results here. Ketu, Venus, and Jupiter can make maximum use of this pada’s energies, even though Mercury finds no prominence.